This is the device thieves are using to steal your car 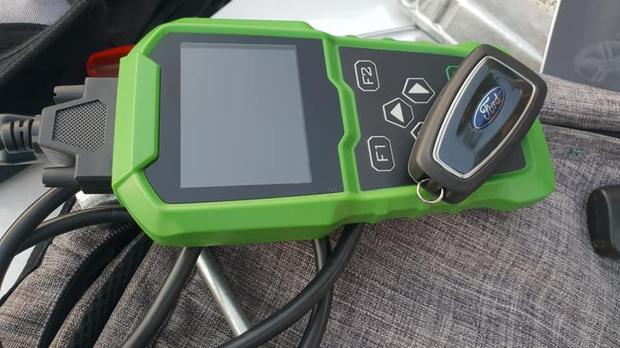 Durban - A software device that cost just a few thousand rands and can be bought online is behind a spate of car thefts, security companies and police say.

Car thieves are employing the use of diagnostic key readers to override a car's security system and clone car keys based on the data the key reader is able to siphon off the cars onboard diagnostics.

One of these devices were found when police and the Amanzimtoti Community Crime Prevention Organisation (CCPO) busted a gang of car thieves on Wednesday who are allegedly behind a spate of vehicle thefts in the Durban area.

George Snodey a member of the CCPO who was part of Wednesday's bust said they were increasingly seeing car thieves operating with diagnostic key readers.

"With this, they are able to put it in almost any car that has computer diagnostic system, override the security and make their own key which will start the car within a matter a of minutes," he said. 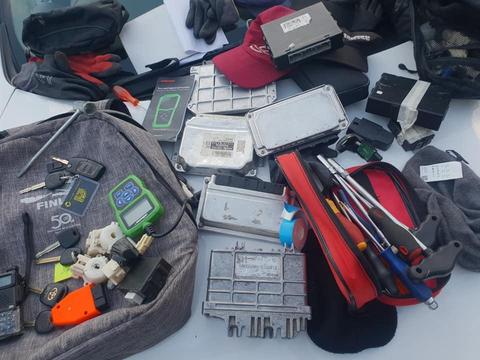 The car thieves use the diagnostic key which they insert into a car's on-board diagnostics OBD port from where they begin controlling the functions of the car. Alarms can be disabled, doors unlocked and engines started within seconds once an encryption device has been plugged in, simulating a key entering the car’s ignition.

A police source who spoke to the Daily News on condition of anonymity as they are not allowed to speak to the media said the use of the diagnostic key makes it easy for thieves to be able to clone a car key, and a cloned key would be able to bypass car anti-theft devices.

On Wednesday, four men were arrested and were found with an assortment of car theft instruments including computer boxes, ignition switches and a police scanner.

One of the instruments seized was a diagnostic key reader that is able to bypass a car's computer box and override its internal security.

According to the Amanzimtoti Community Crime Prevention Organisation (CCPO), it was the third car theft arrested by them in conjunction with local police since Saturday.

Police and private security were shocked to discover the amount of equipment the men had with them including 15 computer boxes, 35 ignition switches, digital key readers for Fords and Toyotas and a police scanner.

Durban central police station which covers the area of the city centre, Durban beachfront and parts of Morningside recorded the highest number of car thefts in the country.