After a 10-year run of having the distinction of being Mexico’s most-stolen vehicle, the Nissan Tsuru has had to take a back seat to the brand’s NP300 pickup, according to the Association of Mexican Insurance Companies (AMIS). 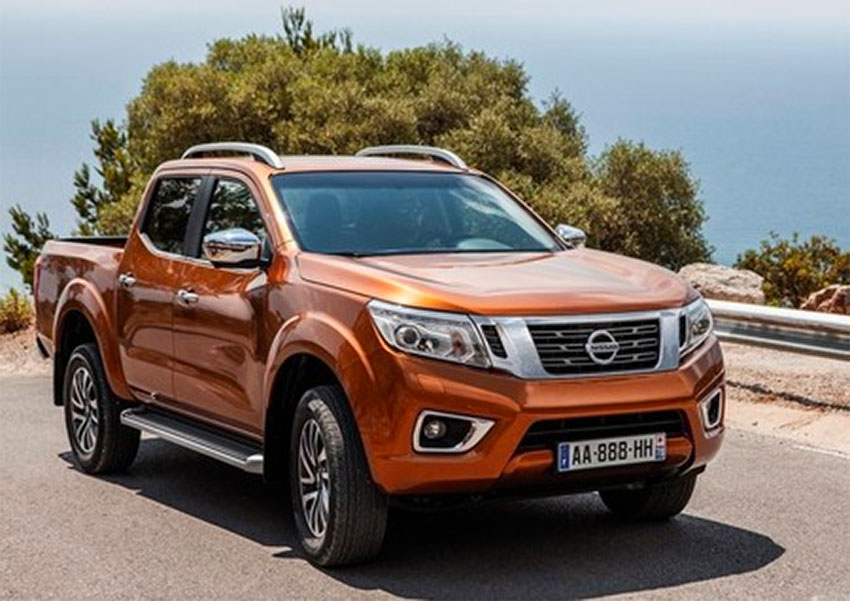 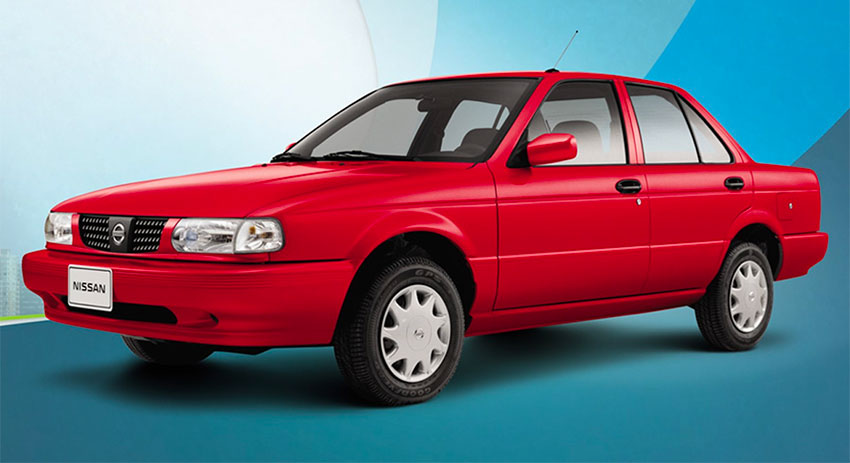 Association general manager Recaredo Arias highlighted that of the 10 most stolen vehicles, four are produced by Nissan. The brand represents 18% of all vehicles reported stolen in the 12-month period, a total of 16,605 units.

“Nissan takes gold, silver and bronze . . . The Tsuru was finally displaced, after 10 years, by another Nissan . . . As you know, they don’t make [the Tsuru] anymore, but it continues to be stolen for parts.”

Arias also highlighted the theft of tractor-trailers, fifth-place Kenworth and 13th-place Freightliner, “which is pretty alarming.”

There were 91,000 vehicles stolen during the year, down slightly from the previous period.

México state motorists were most at risk of having their wheels stolen, although the nearly 25,000 thefts were down 7%.

According to AMIS, the total economic cost of vehicle theft was as much as 16 billion pesos (US $840 million).

The association’s figures apply only to vehicles carrying insurance, which is about three in 10 vehicles on the road in Mexico.