Home » News » How Corsa cannibals and…

How Corsa cannibals and catalytic converter thieves have targeted Birmingham

Cars ripped beyond recognition, written off on the roadside, owners out of pocket and in tears.

There has been a spike in cars being stripped of their bonnets, grilles and headlights and more recently, the theft of a catalytic converter, in wards around Washwood Heath and Alum Rock.

The heartless thieves target smaller cars such as Corsa ( where the term ‘Corsa Cannibal’ was coined) which often belong to those on lower incomes who have no option but to leave their cars on the roadside overnight because they do not have a drive or garage.

One Corsa parked on Tarry Road, Alum Rock , was stripped back so much, the owner did not recognise it when she woke up in the morning.

Last month, at least four cars ranging from Volkswagen Up GTI, a Ford Fiesta, a Toyota Yaris and a limited edition Vauxhall Corsa, parked within yards of each other on St Saviour’s Road, Jersey Road and Reginald Road, in Alum Rock, were attacked within hours.

But the phenomena is prevalent all across the city and Solihull where police issued a warning last August.

The Alum Rock Community Forum, which patrols the area addressing social issues, noticed a rise in these crimes around six months ago.  They have been posting a succession of wrecked cars on their Facebook site.

A spokesman from the forum, said the issue was a “difficult’ one to tackle due to the lack of drives or garages in the area.

He said: “The crimes happen in the early hours when most people are asleep.

"There’s a lack of parking. People park on the roads and when someone is walking past or hovering around a car, it doesn't look suspicious because it's a public street.

He added: “Whoever is doing it has the right equipment and within three or four minutes they are able to shred the front of the car.

"People are sending us photos of their neighbours who have been targeted and we have displayed them on our social platforms. We are raising awareness to look after your cars.

“The cars they are targeting are the smaller types, Corsas, Clios. I’ve been told that if they strip a car of the front, you can get as much as £1,500 on the black market.

“It’s an easy way to get money if they are doing two to three in one night.

"People are worried, a bit despondent. They have not heard much in terms of arrests."

West Midlands Police urge people to lock their cars, park in well-lit areas, and park as close to another vehicle or up against a wall to deter the cannibal thieves.

They have also launched operations to bust ‘chop shops’ where stolen parts often end up. One worth an estimated £500,000 was bust on Wednesday along the Washwood Heath Road on Wednesday (Feb 13). 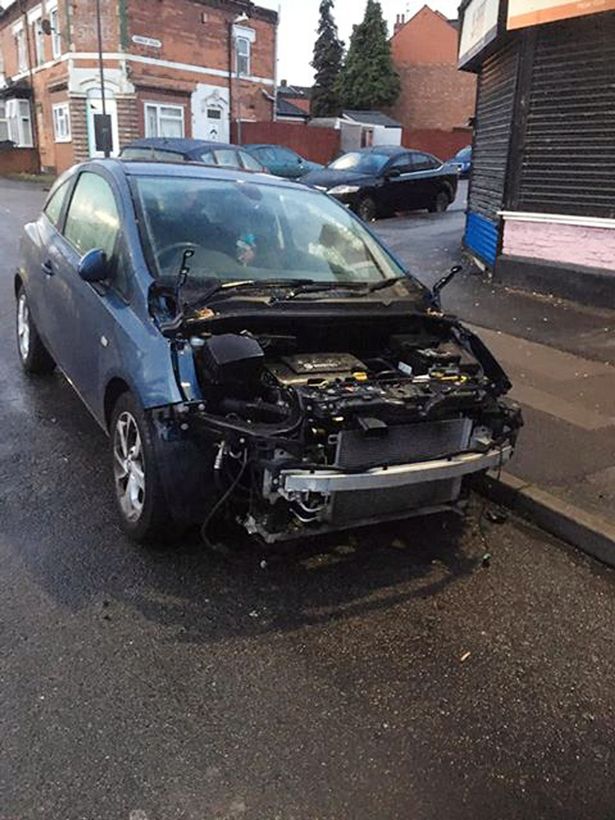 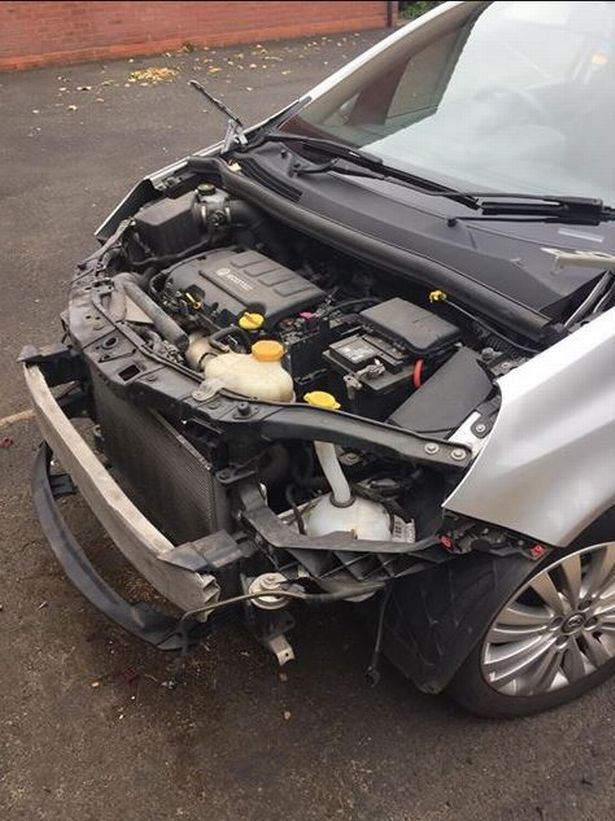 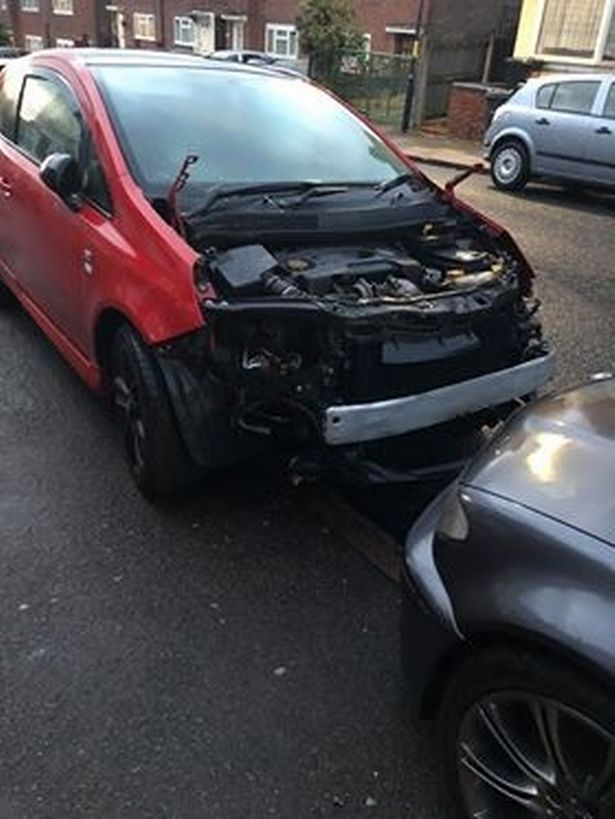