How a Tesla can be stolen 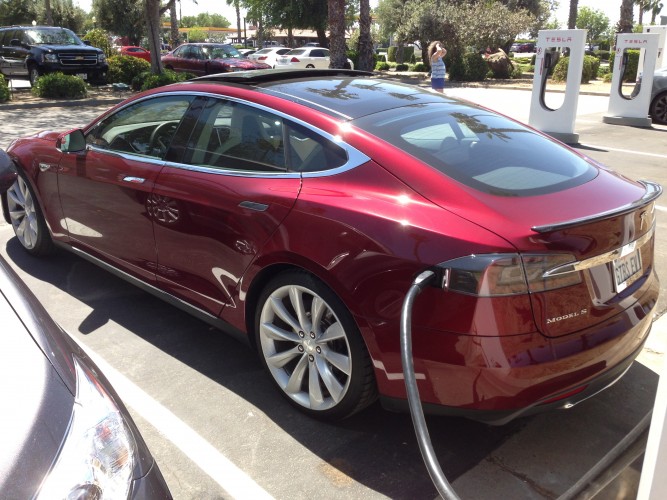 Tesla is far ahead in the track when it comes to technology. They were also quick with an app that gives the owner of the vehicle a number option. Among other things it can be used to turn on and off lights, lock the vehicle and locate the vehicle.

Tesla’s cars are also equipped with its own SIM card and is connected to the internet. How can inter alia provide wireless updates of the car along the way.

Taking control with an app

But all the technology can also make the car vulnerable compared to hackers. So far, the car itself largely proven to be safe for this type of crime.Now it turns out, however, that the smartphone such as Tesla app resides, can be a sore point. It has the Norwegian IT firm Promon AS uncovered.

They manage to get into the app by breaking through the security wall on the smartphone, and so find out where your car is, unlock it - and walk away with it.