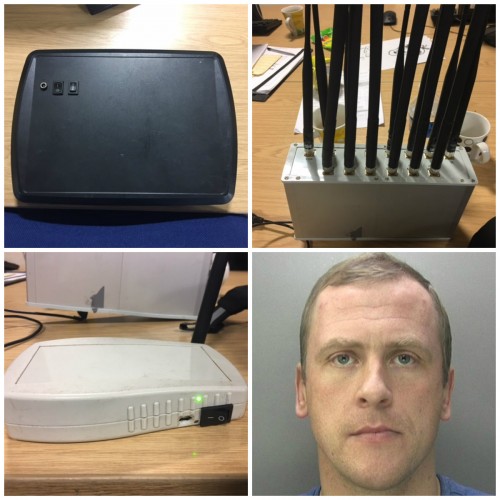 Police have seized car theft "relay" devices in what they believe is a first for a UK force.

It comes after CCTV footage issued last month showed thieves in Solihull using a device - that tricks a car into thinking the key is present - to steal a Mercedes in less than a minute.

West Midlands Police said equipment, not thought to be used in the theft, was recovered from a car.