The Metropolitan Police have launched a campaign to encourage motorcycle riders to secure their bikes as part of the Be Safe campaign.

Over 45,000 motorcycle or moped thefts were reported in London from January 2015 to October 2018, and only 1200 people were ever charged with an offence.

“A large number of bikes are still left with no additional security measures in place and only a steering lock to prevent them from being stolen. It only takes seconds for a thief to steal one, if it’s unprotected.

“Using additional security reduces the chances of your bike being stolen, which is reduced even further if multiple measures are used. We’re asking owners to assist us by layering security – lock, chain and cover your bike.”

The new “lock, chain, cover” scheme is being rolled out in Hackney, Tower Hamlets and Lewisham as they have some of the highest rates of vehicle theft in London. 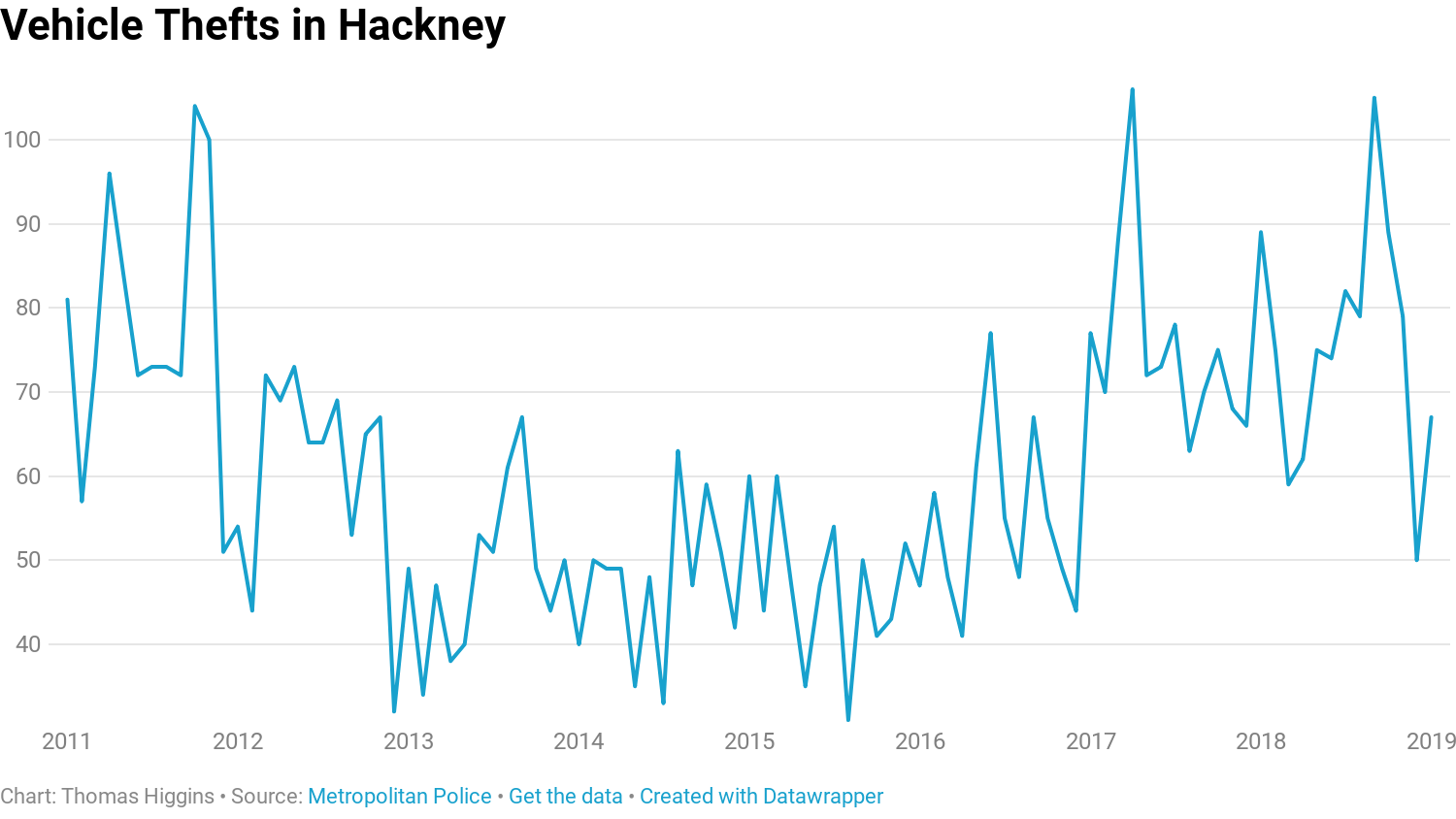 The start of this year saw a 34% increase in vehicle thefts in Hackey compared to last year and it is hoped that the new scheme will help to reduce this.

In total there have been 5916 vehicle thefts in Hackney since January 2011, of which an estimated 68% of perpetrators have never been charged with an offence.

The Met’s ‘lock, chain, cover’ advice is as follows:

LOCK: Use a disc lock on the front wheel to stop your bike being wheeled away. Fit a grip lock to the throttle and engage the steering lock.

CHAIN: Secure the rear wheel with a chain and a padlock. Attach the chain to a ground anchor or other fixed object where possible.