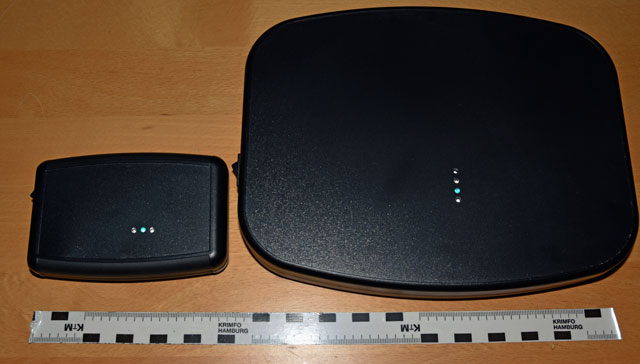 DES PLAINES, Ill., Dec. 7, 2016 – The National Insurance Crime Bureau (NICB) says new technology is being used to not only unlock and open vehicles, but to also start and steal them.

NICB recently obtained one of the so-called “mystery devices” that the public was first warned about over two years ago (release). At the time, thieves were being seen on security cameras across the country, using unknown devices to unlock vehicles and steal valuables inside. In recent months, NICB has noted reports of thieves not only opening the vehicles, but also starting them and driving away.